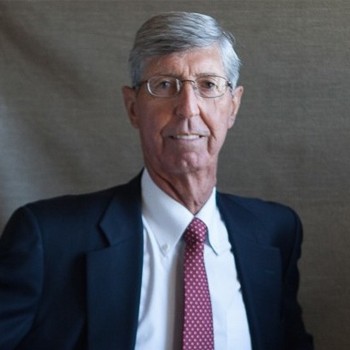 Former Chairman of the Board for Veritas, Krause has served as President of LWK Ventures, a private advisory and investment firm, since 1991. In addition, Krause serves as a Senior Advisor to The Carlyle Group and as a Board Partner for Andreessen Horowitz. Previously, Krause served as President and Chief Executive Officer of 3Com Corporation, a global data networking company, from 1981 to 1990 and as its Chairman from 1987 to 1993 when he retired. In addition, Krause was employed at Hewlett-Packard Company for 14 years from 1967 to 1981 with his last assignment as general manager of the personal computer division.